Santa says no to all this political correctness twaddle 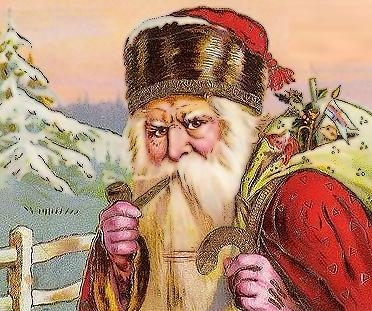 The latest argument to hit out at e smoking or vaping is that it should be banned because it looks like smoking and could encourage people to take up smoking. It is not rocket science to understand this is poppycock, it as been long proven that children drinking coke or cola style drinks don?t then take up the use of cocaine. The same with those who drink shandy do not take up the use of alcohol or even become drinkers. There are many people that drink shandy but have never had a pint of beer. Hay, we even let kids have winegums, this don?t mean they all becomes winos. Santa says no to all this political correctness twaddle.

Oops, you forgot something.

The words you entered did not match the given text. Please try again.