Finally, after almost two and a half years of trying to find a suitable device (ecig) for pub-going smokers, such a device has been invented in the UK by Ted Rogers from cavecom.com.  He is getting the SDK manufactured in China so that the kit can be sold for about the price of 40 cigarettes = £12.

The kit consists of a rechargeable battery, a USB charger and two tips called cartomisers which hold the flavoured nicotine containing liquid that is to be 'vaporised'.  On the first charge with the first cartomiser, the ecig will last the equivalent to between 10 and 15 cigarettes - just enough for a night IN the pub :).  A fresh charge and the second cartomiser will see you through the second night socialising INSIDE the pub.

Additional cartomisers will cost about £1.50, so the more often you use it, the more money it saves you compared to tobacco cigarettes and the more money you can spend on ale :).

Why is it better than all the other ecigs out there? 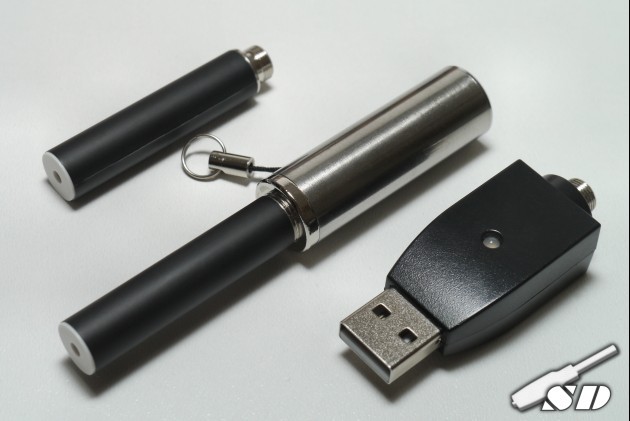 It is a slinky little device that comes in a range of flavours.  It actually makes smoking enjoyable again.

What can be better than a night in a pub, 'smoking' with your friends and enjoying what the pub has to offer?  Support The Great British Pub, support  Vaping in Pubs and let's treat smokers like VIPs again 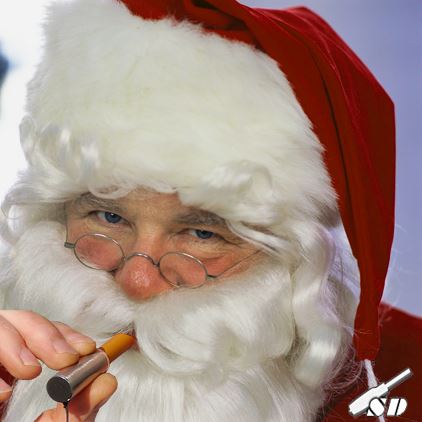 The SDK can be purchased from many of the supporting vendors BUT if you are a Pub, contact [email protected] for wholesale prices and quote CAM-VIP.

Oops, you forgot something.

The words you entered did not match the given text. Please try again.

Reply Mark Jenkins
10:57 AM on May 10, 2012
Another one from China eh? Well, the e-cig looks good. Could you perhaps describe more about the throat hit and also the flavors available..? It would have been nice too if you added a video about the SDK in action. But so far, as my fascination in vapor cigarettes is concerned, the SDK could be somewhat worth a try...

Start a Free Blog at Webs.com